Give ‘em What They Want Tour

GIVE ‘EM WHAT THEY WANT TOUR

Cheeky, straight forward and open-hearted: Jim Jefferies is all of those things. He was recently named one of the top 5 touring comedians in the world. The raw Australian is not scared of heavy topics and is praised for it, with performances on international comedy festivals. In the words of British paper The Telegraph: "Jim Jefferies is everything you are looking for in a comedian. He is raw and hardcore but he makes you think, shiver and gasp and mainly: he makes you laugh a lot."

This Sydney native is one of the most popular and respected comedians of his generation, entertaining audiences across the globe with his provocative, belief-challenging, and thought-provoking comedy.
Jim was honored as Stand-Up Comedian of the Year at the Just for Laughs Festival in summer 2019.

Give ‘em What They Want Tour 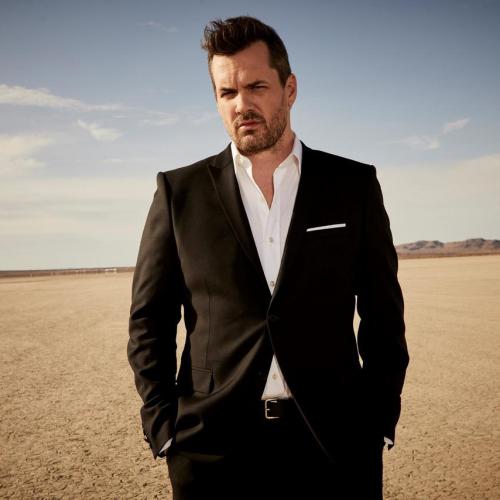